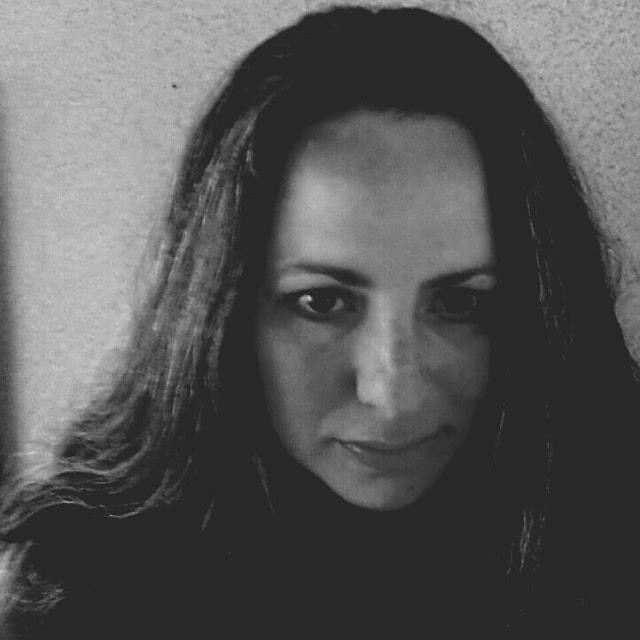 November 2015, moving in day, the day was dark and raining, I drew back my curtains in my bedroom to find a moving truck with two men in blue overalls, busy in their work back and too from the truck to the house,  carrying boxes of stuff and shiny wooden furniture the repetitiveness made me bilious.   "Oh new neighbours", I shouted wondering and thinking of the mysterious human beings who would be gracing the house.  Very very quickly I would find out exactly who they were.
In the new year I had a lovely invitation to a house warming but that night I had another engagement so I declined.   You know dear readers when someone just gives you the chills when you see them but you don't know why, that's exactly how I felt each and every time I encountered the particular person of who I am writing about, I couldn't tell you why I just was on my guard, I often think Women have a radar of sorts and can spot a creep very quickly.
The first incident came not long into the New Year when I had been out for the night, and came in tired and wanting to go to bed, I kicked my shoes off and started to undress I couldn't wait to get my Pyjamas on, I stupidly forgot to close my curtains, it was dark and it looked like no one was outside, I was about to remove my top when I saw from the dark the red glow of a cigarette, and I ran at once to the window and closed the curtains as fast as I could " Shit" I thought how embarrassing. I won't do that again. A few nights later as I was drawing the curtains in my bedroom I remembered I saw the same red glow in the darkness, but this time I switched off my lights went to the other room, and he was leaning against a wall starring into my bedroom not taking his eyes of the window. Ha you didn't get me this time you bugger, I thought I won this battle.
A couple of weeks later I noticed a blue light shining in the darkness  to go along with  the red cigarette glow, he had a bloody LED  torch which he was shining straight into my bedroom window trying to catch an eyeful, but I had already figured his motives out, this little performance of his went on night after night, I have to be careful not to undress in front of the window,  even if I walk past the window during the day the head goes straight up starring  I say to myself  "I'm dressed you bugger".
I should really be comfortable in my own home, he has backed off in the last year or so but  I am still careful, he does try on occasion to strike up a conversation with me, but I just can't,  my stomach churns and I get the chills, vile.  I wanted to tell this story as I referred to him in an earlier post and had requests from some of  you to elaborate, I wanted to write it this way as the person has never gone any further than that and has stopped now. I can't  work out if he is just nosy or creepy or a mixture of both.

Chloe Osborn said…
This is really creepy!😱 I’m glad they have stopped but that’s horrible for you not to feel safe in your own home. Have you ever told anyone about it?
24 February 2019 at 19:41

Mimi Prentice said…
Yeah my family knew, they even caught him once when I wasn't around. Thanks for the comment X
24 February 2019 at 19:57

July 26, 2019
In life you can not be happy go lucky  everyday, everyone and I mean everyone has a day where multiple things go wrong, and by the evening you just think my God anything else today.
So I have compiled a list of  ten things that get's  on my absolute nerves I am very sure most of you have one...............

5  Balloons at weddings why oh why would you have balloons all over your reception venue, it…
4 comments
Read more