Help, I Got Lost In A Maze. 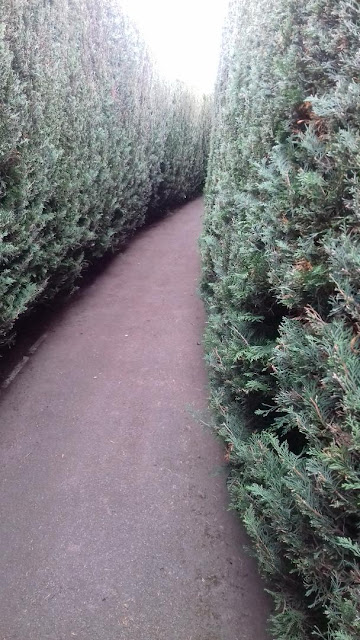 Its been so cold the last few days, all I wanted to do stay indoors and keep warm, but No I decided with my loved one to go out for the day, "Lets go to a Maze" I said "What the F......." was the reply "Why?" was the next reply.  I found a stately home I wanted to go and see I love seeing them, makes me feel like I am in Downton Abbey, another time, another world.
So we packed up the car put on two jumpers my big coat hat scarf and gloves, and off we went. It was freezing cold, what the hell were thinking, I have been to one maze before but but it was little and yes, you could see over the top what is the point of that, but this one there is no way you could see over the top, I was actually nervous and a excited, then I thought what if we can't get out, how embarrassing, would that be. We went around the gardens first which were stunning even on a cold January day.  But the hour had finally come the dreaded maze, with fear and treperdation we started it, it took a while but we actually reached the middle quite quickly, well I wasn't much help.  But getting to the end is another story, we went down the same path three times, in the end it became hilarious, but what the hell where we laughing at, every little thing became hysterical. we reached the end and I was relieved I can tell you, it was my idea and not a very good one, but I won't be admitting that to a certain someone, he doesn't need to know. 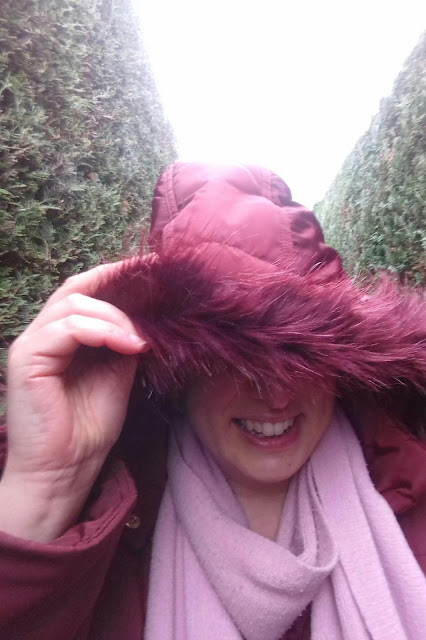 We did stop off at a lovely Cafe on the way home, the meal was to big for me and a bit to greasy that someone else ate the rest of it.  It was a funny but weird day, I had to go home though to defrost, slept like a baby though.  If you ever get to go to a maze, try it out it's an experience. 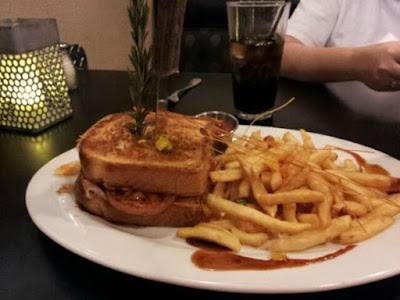 Nicola said…
What a fun post! I haven't been in a maze for years because I got lost in one on my own as a kid and was in there for hours trying to get out! I have a really bad sense of direction and would probably do the same thing now, haha.

Mimi Prentice said…
Thanks Nicola D, it was fun but I was quite scared, that we wouldn't be able to get out, that's what goes through your mind I wouldn't do it on my own though X
10 January 2019 at 19:47

Amie Cadwallader said…
I'm so glad that you manaed to find your way out my lovely! I'm the worst in a maze, I have no sense of direction!