Are you Mutton Dressed as Lamb? 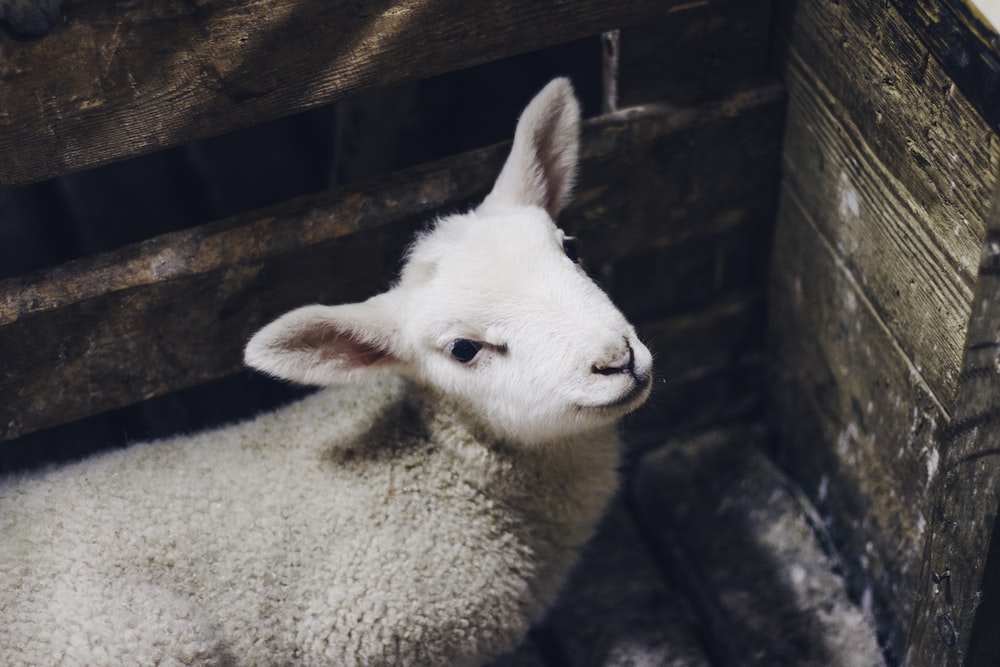 Do you feel old I don't I am a 45 going 16 in my head but  I often worry if I dress to young, I never have been a provocative dresser, even in my teenage years and twenty's,  I was always worried that my skirt's were to short or my top was to low, it is such a shame I was so self conscious because now I am older I do wish I let a little bit more hang out so to speak.  I used to look in the mirror and wonder do I look like a slag in this sorry to be so crude reader's but that's what I was saying in  my head, I hated my legs I thought they were chubby. pasty white and short, who would want to see them, I don't even want to see them, so I covered up my pasty pins up and put them away for a later date.  It took me till my mid twenty's  to get my legs out, when I dared to wear a short skirt on a night out and my Aunt said"you've got lovely legs why have you been hiding them all these years get them out Girl"
I had a boyfriend when I was 16 nearly 17 who was far to old for me he was 21 I was a naive 16  year old and he was so much more clued up than I was about life, I knew nothing, for the short time I went out with him  he became controlling especially in who I spoke to and what I wore, there was certain red top he  hated, he said you could see right down it when I bent forward,  so I was banned from wearing it, the night I dumped him guess what I wore? yes his favorite red top. he he. That's another story for later ...... Clothes and what I wore already started to be first in my mind.
I go clothes shopping now and scurry around the shops picking things up and thinking I like that but am I to old to wear it? and put it back on the rack, aren't I silly, why can't I wear what the hell I want, why should I let age and society tell me what to wear and when, no I will not wear a skirt so short you can see my underwear or a top so low that my breasts have a mind of there own. But I may in the future take a few more risk's, I am not that old yet you know!
Reactions:

Unknown said…
Depending on how you wear it then you have nothing to worry about. It's all in how you present yourself! Have fun!
16 June 2019 at 08:23